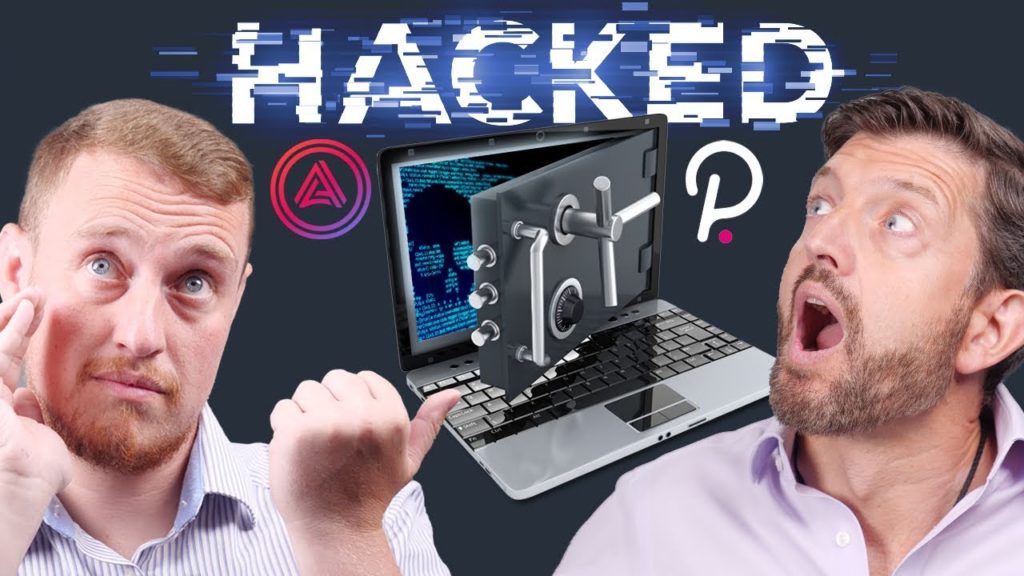 Yet another hack of a major crypto ecosystem protocol… you are thinking, surely this is the end of crypto, time to bail out, right!?

But… Seriously? This is nothing, a mere snag like catching your jeans on a bramble. It’s annoying. But your jeans survived, right?

Its ACALA stablecoin may have suffered a major breach just months after being launched this year in February, an attack that caused the price of a USD to plunge from roughly $1.03 per token to $0.009… yet is this event really that bad?

Well, as ever, our founder Marcus de Maria and Trader and Coach Keith Sullivan have much to say on this, which we’re sure you’ll find essential viewing here in this week’s Trades Of The Week.

Not only that… we had some absolutely BLISTERING PROFIT news which we are extremely pleased about! As you may be too if you had done your research and decided to get in.

It’s also been a week where the importance of strategies once again hit home!

But first, let’s begin with our round-up…

ALBERTSONS COMPANIES (ACI) – almost got stopped out, but could be on for 5% profit!

COTY (COTY) – slightly down, but could be a good price to get in because risk-reward is fantastic.

MERCK (MRK) – in a slight profit once again, but we’re waiting for the market to push up.

Pretty much the same as last week, with slightly mysterious goings-on – i.e. the US CPI (Consumer Price Index) seems to tell a different story about inflation as CPI did decelerate contrary to analysts’ predictions.

Still… we believe there could be a bit of a further drop in the market – but once again if that does happen our strategies are prepared for that, we are Warren Buffett’s – accumulate, accumulate, buy more as the price goes down!

THE CHEFS WAREHOUSE (CHEF) – unfortunately, this has already been pushed up so don’t chase it if it has already gone up because we’re in slight profit here, however, if this does have a retracement you have a good entry point.

But remember – we don’t know what will happen, we have no idea, what we are doing is using certain chart patterns, and risk-reward ratios and the rest of it is all about probabilities and letting your profits run.

Okay, so POLKADOT (DOT). It was a massive hack attack on its power chain, the price plummeted -by 70%!

The fear, it kicked in… but are we fearful? NO!

As happened with TERRA LUNA. We say the same thing. Cryptos is still a brand new market, there are going to be opportunities but there are also going to be scenarios or events where this kind of hacks happen.

Well, you’ve got to learn some way, right?

With these hacks and breaches happening, they learn how to make security even better.

We still think Polkadot is an amazing opportunity – as a project it still has great fundamentals behind it and so much potential.

These are the things YOU need to make a decision on. But our strategies will help because they are PROVEN (as you will see later!)

But we haven’t had enough time to make profits and we’re not really accumulating any more coins either because the market is slowly rallying back up.

Some positive news – more signs that crypto adoption is happening! REVOLUT (STTRCX) – has got regulatory approval to offer crypto services to its 17 million customers in Europe and that is awesome!

Now, we know you may be thinking, it’s going up, down, which way is it going, where’s the bull market?

In a bear market, which is what we are in, now isn’t the time when you are going to be making money, because it’s about preparing yourselves to make a fortune in the next bull market.

Because a Bear market is when most millionaires are made.

RIPPLE (XRP) – a new report reveals that 76% of financial institutions expect to use cryptos by 2025.

More adoption, which is all good news.

We are still in… so if it goes up further, then we simply raise the stop-loss for MORE profit.

This is why this is such a clever way to do it.

MEDIFAST (MED) – a new entry actually, fundamentally good, strong company, we have entered at a -40% drop.

COINBASE GLOBAL (COIN) – and we’re thrilled to announce, that we have finally taken profit here… at a sensational 31%!

It’s all thanks to Black Rock, the world’s largest asset manager with $10 TRILLION under management. It entered a joint venture with Coinbase – which means Black Rock wants to offer cryptocurrencies to its user base.

That is a serious tick in the crypto box.

NEW OPPORTUNITY… or is it?!

BUT… there could be a slight anomaly (which you can find out more about here).

Just because we’re going into something don’t just blindly go in because you never want to give control to somebody else.

Here at Investment Mastery, we’re all about taking control of our OWN finances.

Which we hope you will do as well – and that’s what we teach you to do. 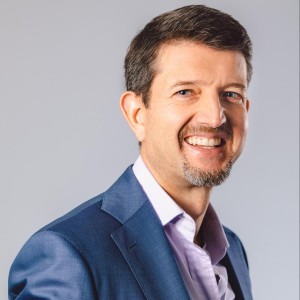 Marcus de Maria
When you turn $850 into $90,000, you get noticed. Keep doing it and you gain respect, become celebrated, sought after for your knowledge and expertise. And so began Marcus de Maria’s journey to become founder and chairman of Europe’s premier stock market e-learning platform – Investment Mastery. From living on his brother’s floor £100,000 in debt… to securing lifelong financial independence, Marcus de Maria did it with one thing no one else had… a ground-breaking strategy that can make anyone financially free with just 20 minutes a day. Don’t believe it? Just ask any of the thousands of former students enjoying that new wealth.
PrevPrevious PostWorld’s Biggest Asset Manager BlackRock Partners With Coinbase!! What Does This Mean For You?!
Next PostFTX’s Leaked Financials, Paypal Joins CoinBase’s Trust Network + MUCH MORE!Next 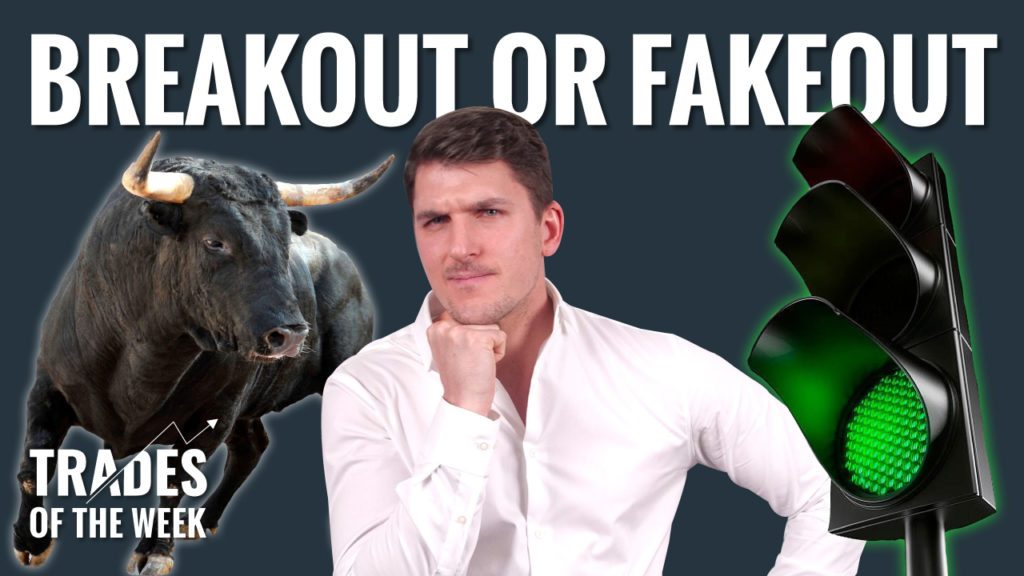 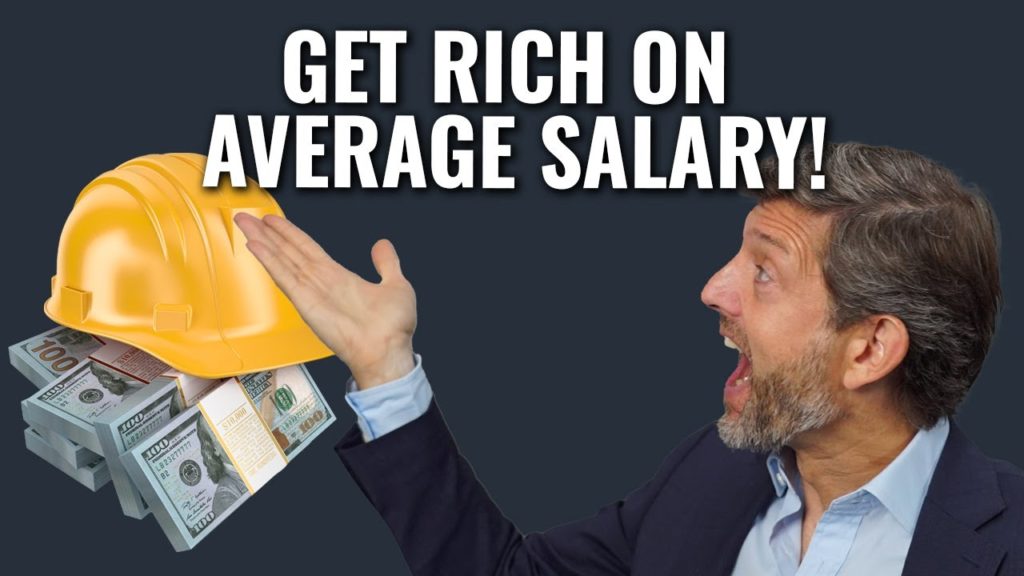